A tale of two Cradles 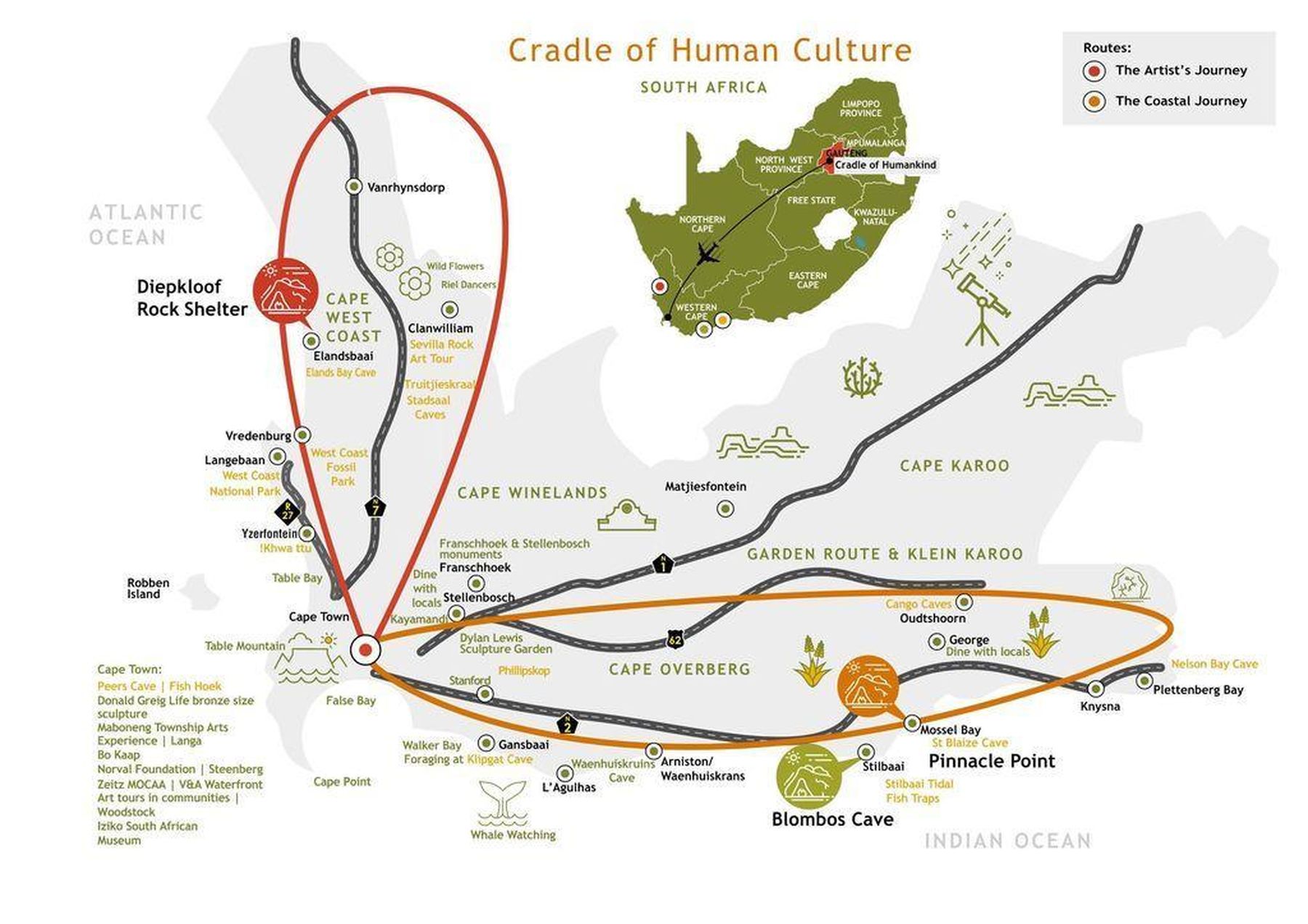 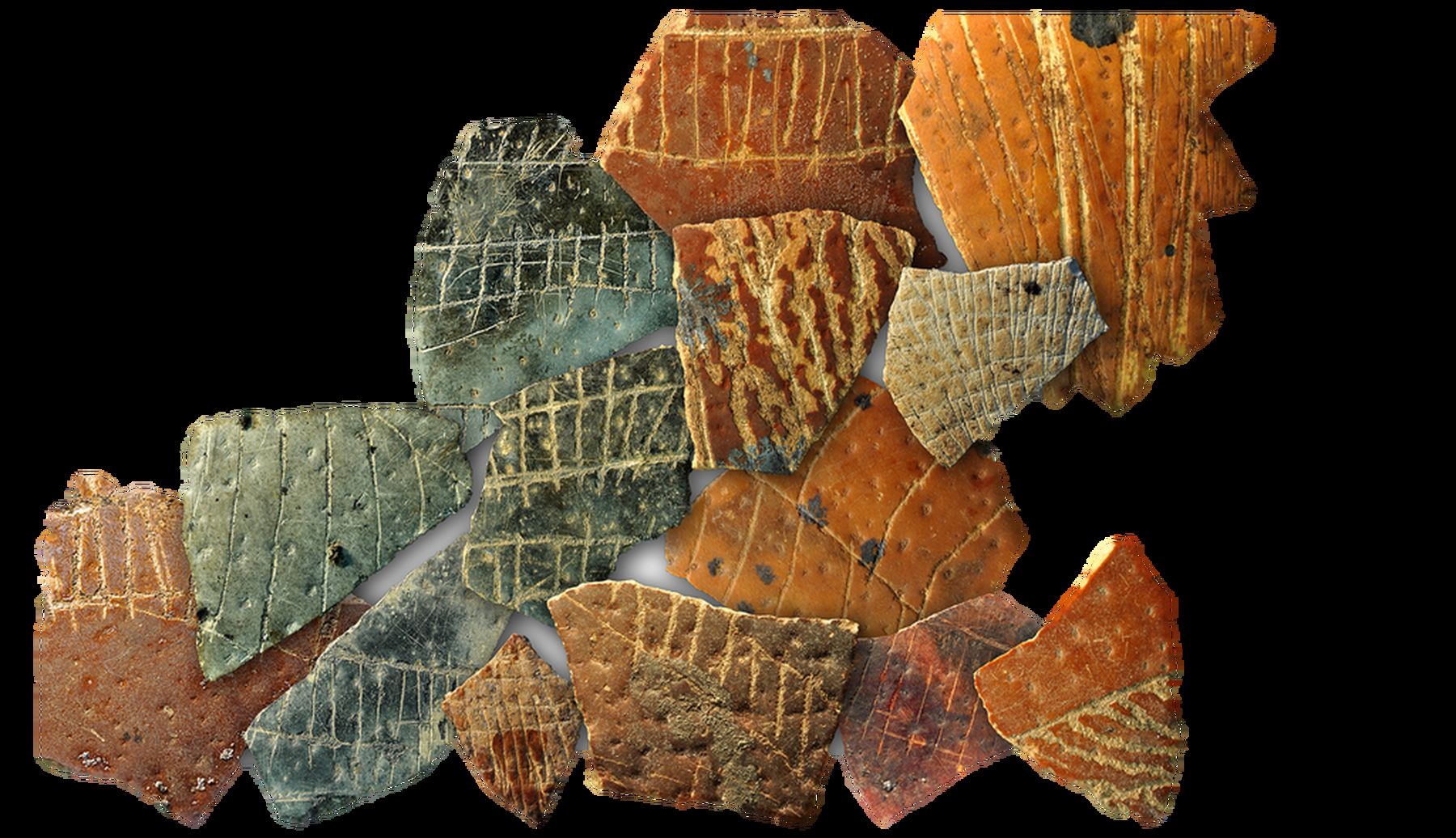 During Heritage Month, we’re collaborating with the team from the Cradle of Human Culture in order to talk about how our narratives flow into each other.

The Cradle of Human Culture – which comprises a large area including three sites that are of archaeological and palaeoanthropological importance: the Diepkloof Rock Shelter on the Cape West Coast; Blombos Cave near Stilbaai, which has yielded ancient artefacts including engraved ochre and marine shell beads that shed light on early human behaviour; and Pinnacle Point near Mossel Bay – was launched in 2019 in partnership with the Cradle of Humankind.

The Cradle of Human Culture sites are in the process of being nominated for World Heritage Site status.

“The process of declaring Diepkloof Rock Shelter, Blombos Cave, Pinnacle Point Site Complex and Sibudu Cave (in KwaZulu-Natal) as World Heritage Sites – under the serial nomination: ‘The Emergence of Modern Humans: The Pleistocene Occupation Sites of South Africa’ – is currently at an advanced stage and we are hoping to be able to submit the application in the next year,” says Stacy McLean, spokesperson for Anroux Marais, Minister of Cultural Affairs and Sport in the Western Cape government “However, these are long processes and they are also dependent on numerous factors both at national and international level. As such, we cannot be certain of when the sites will actually be declared World Heritage Sites. At this point we can just say that the nomination is at an advanced stage.”

While the Cradle of Humankind is the site where the oldest fossils of early humans were discovered and where human evolution is believed to have begun, the Cradle of Human Culture takes the story one step further – how we became what we are today. It holds evidence of how our ancestors started to manifest abstract thought and to use fire to improve toolmaking, and how they used marine resources for food.

Dr Charles Helm, a research associate at the African Centre for Coastal Palaeoscience at Nelson Mandela University, and his team of researchers found that the activity of making images in the sand might have its origins in the Cape South Coast, Western Cape, and can be dated back between 70 000 and 158 000 years ago.

This discovery suggests that humankind’s earliest cognitive and creative abilities were advanced in this region.

The Cradle of Human Culture consists of two routes that run along the Cape West Coast and the southern Cape coast. 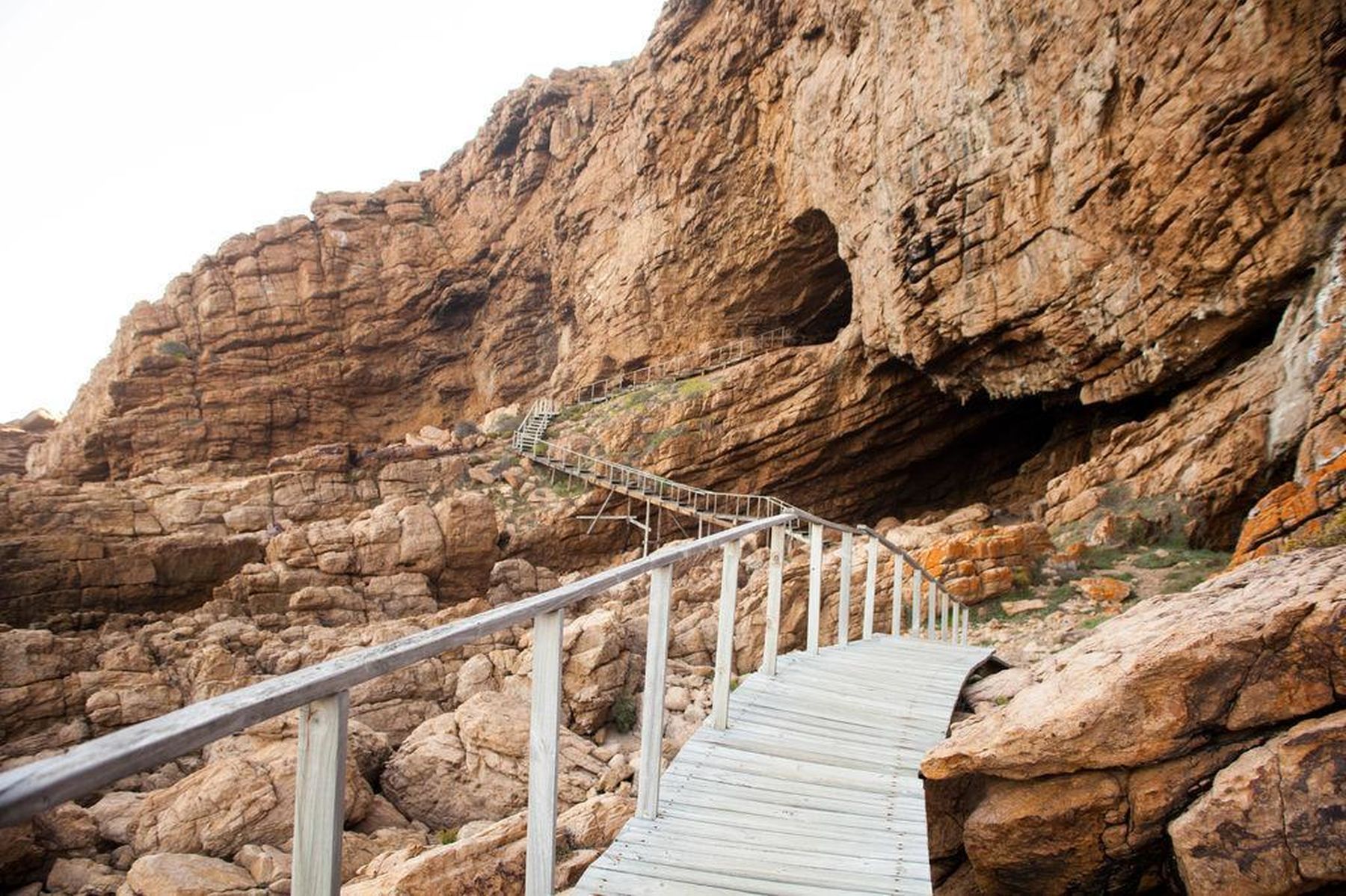 The West Coast route has been named the Artist’s Journey because of the engraved ostrich eggs that were discovered in the Diepkloof Rock Shelter and many rock art paintings in the area.

The southern Cape route has been named the Coastal Journey because the archaeological sites at Pinnacle Point and Blombos Cave on the coast show the earliest evidence of consistent use of marine resources by early humans, and speak about the relationship between humans and the sea.

All sites included on the two routes are open to the public with the exception of Blombos Cave (there is a small museum in Stilbaai that can be visited) and Diepkloof Rock Shelter, which is due to open to the public in the course of next year, says McLean.

Michael Worsnip, managing director at Maropeng, the official visitor centre for the Cradle of Humankind, says: “The great Professor Phillip Tobias really said all that there is to say about the connection between the two Cradles. He said that people often ask, in a sneering kind of way as if they already know the answer, ‘What has Africa given the world?’ And the answer they are expecting is: “‘Nothing!’

“There you have it!”